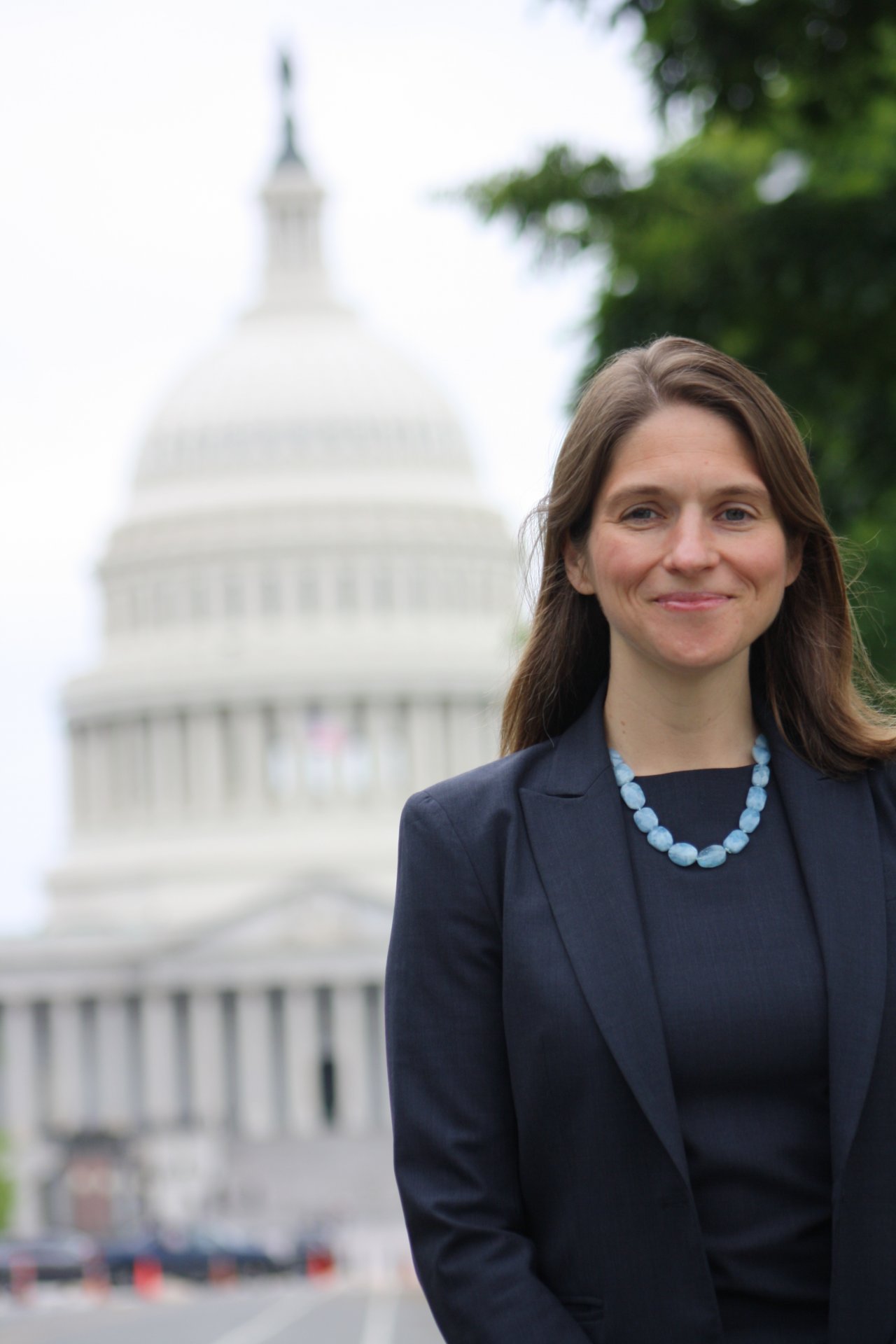 Sarah B. Snyder is a historian of U.S. foreign relations who specializes in the history of the Cold War, human rights activism, and U.S. human rights policy. She is the author of From Selma to Moscow: How Human Rights Activists Transformed U.S. Foreign Policy (Columbia University Press, 2018), which explains how transnational connections and 1960s-era social movements inspired Americans to advocate for a new approach to human rights.

The Society for Historians of American Foreign Relations awarded it the 2019 Robert H. Ferrell Prize for distinguished scholarship in the history of American foreign relations. Her first book, Human Rights Activism and the End of the Cold War: A Transnational History of the Helsinki Network, (Cambridge University Press), analyzes the development of a transnational network devoted to human rights advocacy and its contributions to the end of the Cold War.

The Society for Historians of American Foreign Relations awarded it the 2012 Stuart Bernath Book Prize for best first book by an author and the 2012 Myrna F. Bernath Book Award for the best book written by a woman in the field in the previous two years. She is also the co-editor of The CSCE and the End of the Cold War: Diplomacy, Societies and Human Rights, 1972-1990 (with Nicolas Badalassi; Berghahn Books, 2018).

She previously served as a Lecturer at University College London, a Cassius Marcellus Clay Postdoctoral Fellow in the Department of History at Yale University, the Pierre Keller Post -Doctoral Fellow in Transatlantic Relations at the Whitney and Betty MacMillan Center for International and Area Studies also at Yale, and as a professorial lecturer at Georgetown University. Snyder received her Ph.D. from Georgetown, a M.A. from University College London, and a B.A. with honors from Brown University.