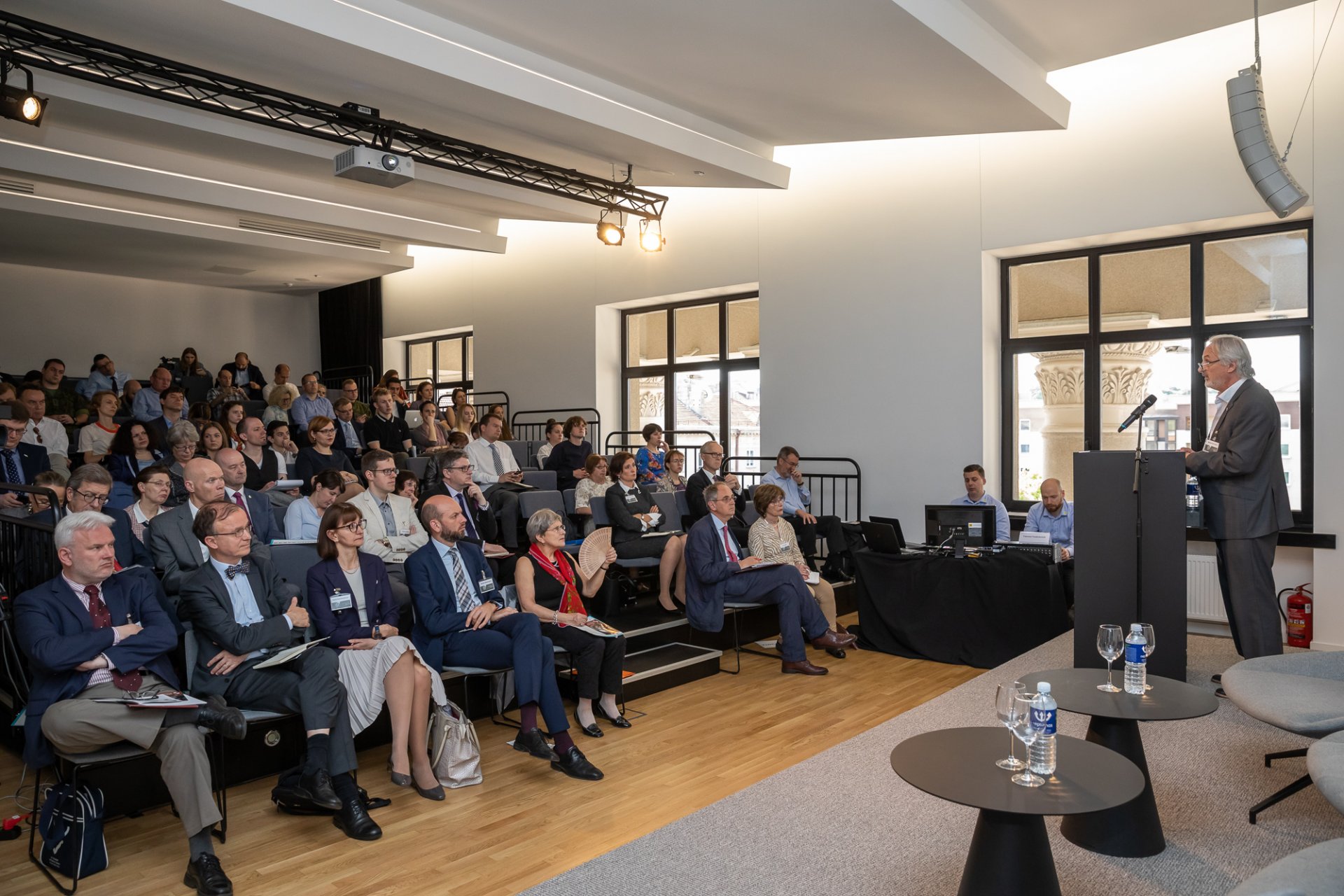 In 2019 the Andrei Sakharov Research Center resumed the series of Sakharov Conferences that were held in Amsterdam in the 1980s in defense of Andrei Sakharov, who was then banish to the city of Gorki (now Nizhniy Novgorod). The Sakharov Conferences continued after his release and return to Moscow in 1986, with his permission, and the last was held in Amsterdam in 1990, just over five months after his death on December 14, 1989.

The 2019 Ninth Andrei Sakharov Conference purposely continues that series, thereby also indicating that much of the old has unfortunately returned and that many of the challenges to human rights and cooperation and security in Europe have become as pressing as they were in the 1980s. The Ninth Sakharov Conference has the theme “From Cold war to Hybrid War” and brings together a dozen of top experts from Europe and the United States to discuss the current standoff in all its facets.

In 2021, 2022 and 2024 Sakharov Conferences will be organized, focusing on specific themes related to the current socio-political situation in Europe, all of them connected to the issues that Andrei Sakharov stood for and the Principles as laid down in the 1975 Helsinki Accords.

"I feel that events such as this conference help bring things in perspective and allow us to have a better understanding of the historic and intellectual context of Sakharov's legacy. The speakers were very impressive and knowledgeable, and the entire air was thought provoking, while being open-minded. I was also happy to see keen interest on the part of a good number of younger generation in the audience. It is inspirational to see Sakharov still being able to contribute to open discussion and quest for truth, freedom, and peace." -- Tatyana Yankelevich 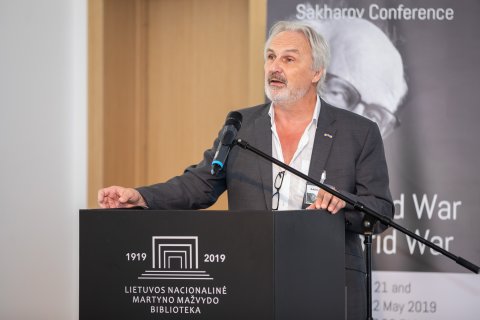 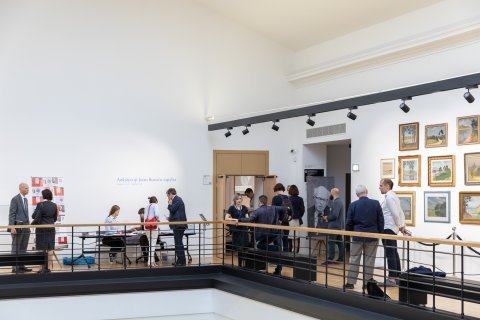 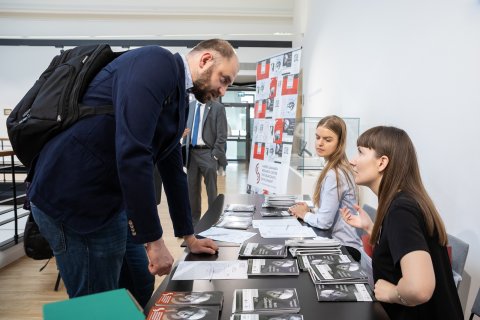 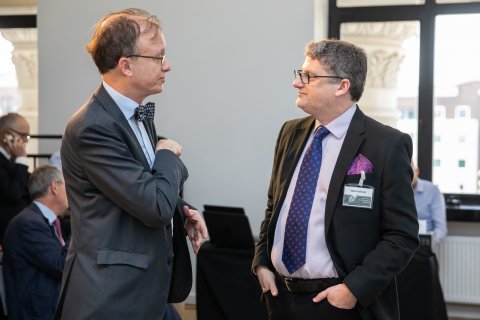 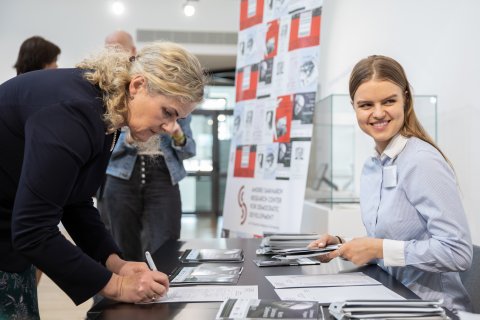 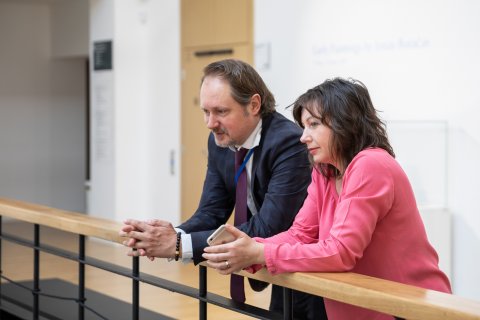 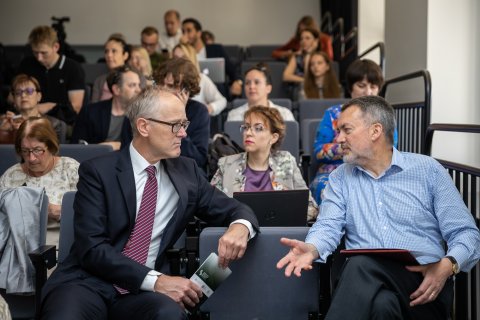 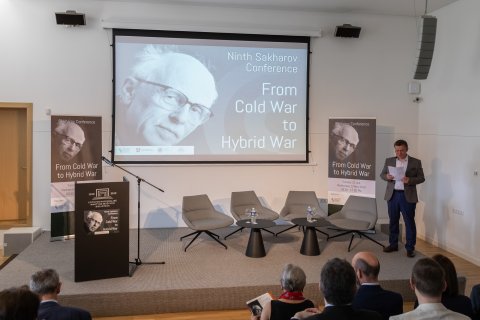 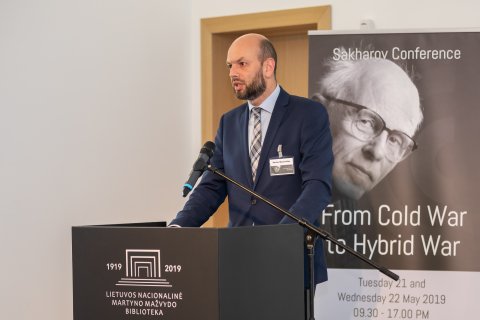 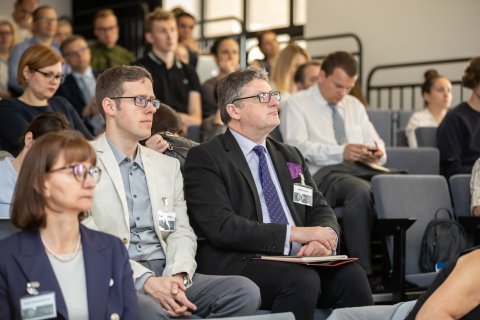 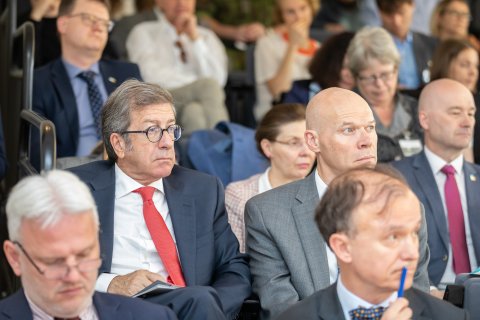 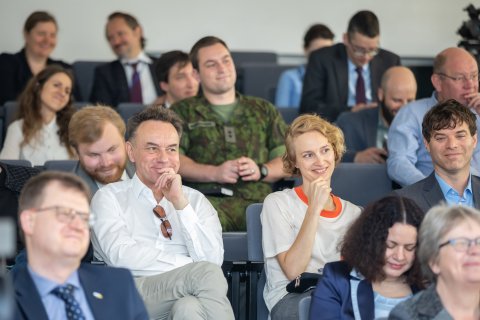 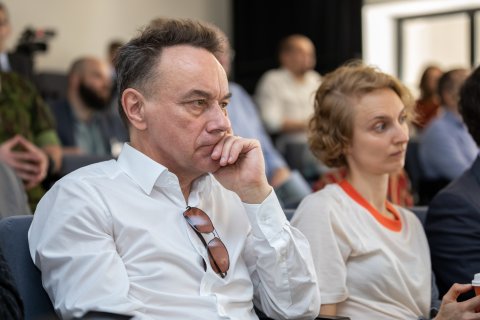 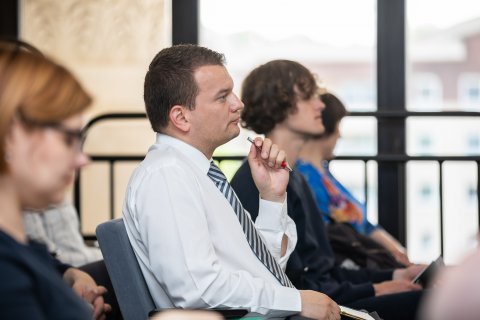 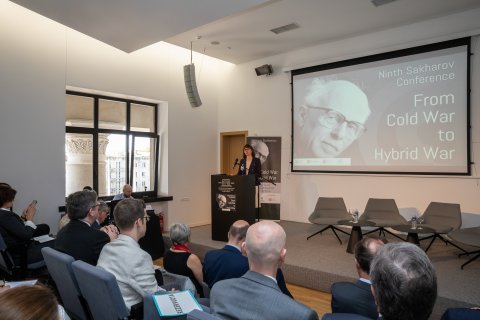 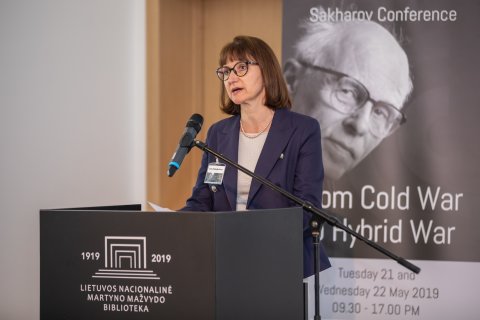 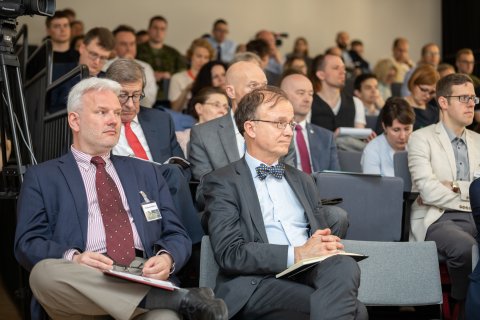 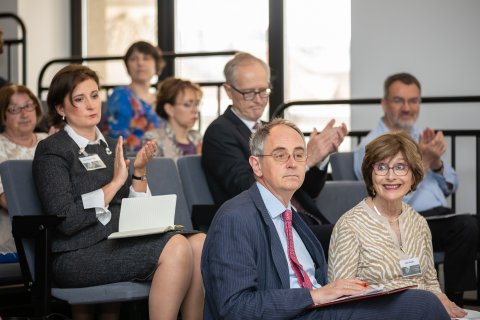