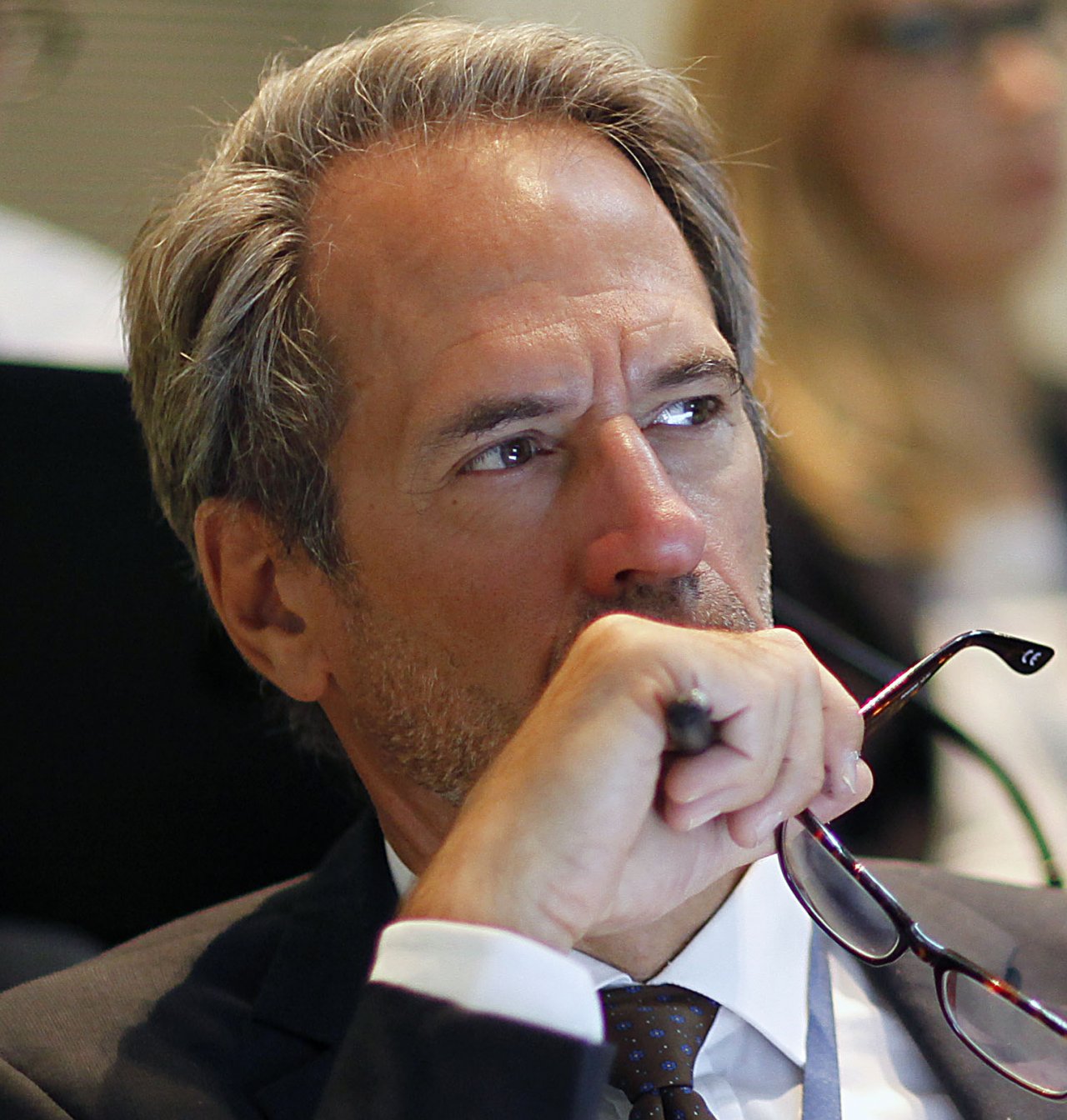 A press freedom enthusiast, Patrice Schneider started his publishing career as a journalist reporting from conflicts in Central Asia at the end of the 1980s, Followed by a 20 years career in media (Hachette Filipacchi Media, Time Warner Group). He held the responsibilities of Managing Director of Netscape Europe, a Principal for the World Economic Forum (The Davos Annual Meeting)

and Deputy Managing Director at Lagardère Active – the leading French publishing group and owner of ELLE, PREMIERE and other internationally renowned magazines. He is now Chief Strategy Officer of the Media Development Investment Fund. Schneider has also worked as a Director at the World Association of Newspapers in Paris.