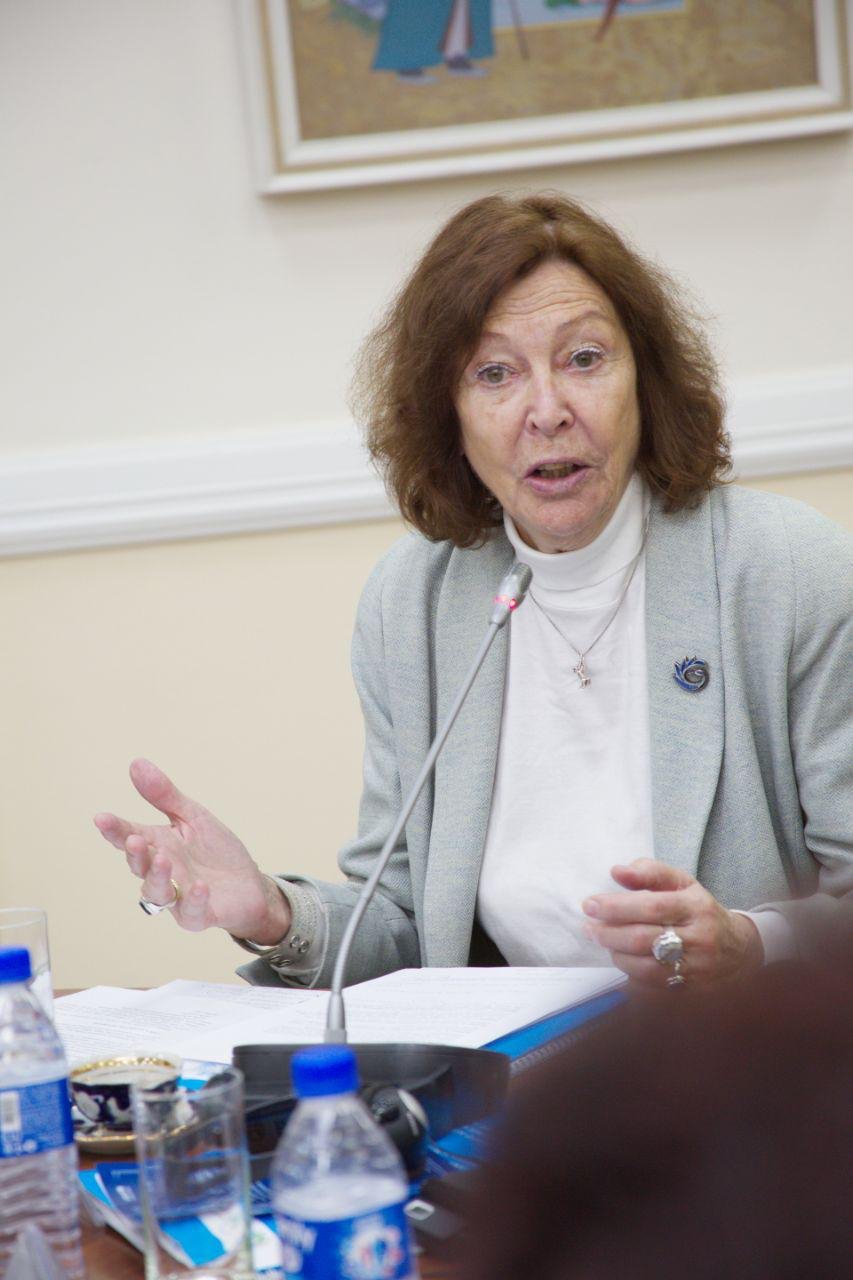 Justice Renate Winter (Austria) has been a judge in Austria since 1981 until the start of her international carrier at the UNODC in Vienna. Her expertise covers juvenile justice, war crimes, crimes against humanity, gender issues, organized crime and restorative justice. She served as international judge of the Supreme Court of Kosovo, as part of the United Nations mission. She was appointed to the Special Court for Sierra Leone in 2002.  She served as consultant in justice matters in more than 40 countries. She was President of the International Association of Youth and Family Court Judges and Magistrates.

President of the Special Court of Sierra Leone as well as the Residual Special Court of Sierra Leone and President of the UN Committee of the Rights of the Child (now again Vice-president) and is team-leader since eight years of an EU-project “EU4Justice” in Georgia where she got a honorary citizenship by the President of the country. She has published noumerous articles in national and international press media and professional journals and contributed to books for children. She is bearer of three distinctions of Austria.