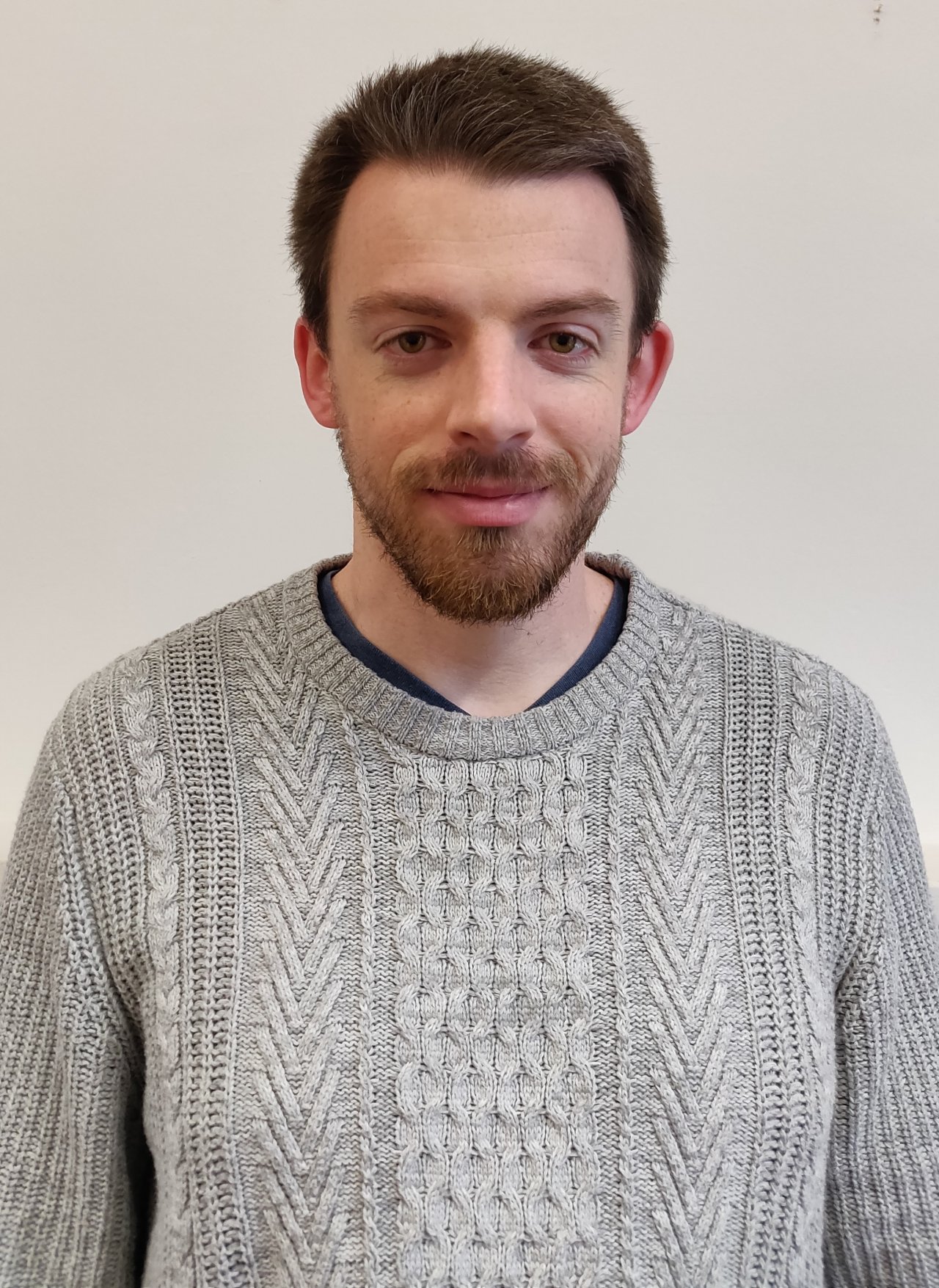 John Alulis is currently the Research Manager of the University Consortium, an inter-regional, inter-generational, inter-professional organization dedicated to promoting critical thought, constructive dialogue, and mutual trust among Americans, Europeans, and Russians. He completed his MPhil in Russian and East European Studies at St Antony’s College, Oxford, graduating with distinction in 2018. His thesis topic was on contemporary Lithuanian collective memory about 1940 to 1953 and the impact this has on present-day Lithuanian society.

Previously, John served as a cavalry officer in the US Army’s 173rd Infantry Brigade Combat Team (Airborne), achieving the rank of captain. During his time with the Army, John deployed to Afghanistan and participated in a variety of exercises and NATO missions in Germany, Italy, Poland, Lithuania, Latvia, Estonia, and Georgia, among other countries. Before that, John completed his BA at the University of Richmond, where he graduated summa cum laude with a double major in History and International Studies. His current research interests include the impact of memory on international relations in Eastern Europe and Russia, as well as the interaction between strategy and policy within violent conflicts.