The Helsinki Accords were the Final Act of the Conference on Security and Co-operation in Europe held in Helsinki, Finland, during the summer of 1975. Thirty-five states, including the US, Canada, and all Europeans states except Albania and Andorra signed the declaration, as a crucial step to improvingrelations between the countries of the Soviet bloc and the West.

7. Respect for human rights and fundamental freedoms, including the freedom of thought, conscience, religion or belief;
8. Equal rights and self-determination of peoples;
9. Co-operation among States;
10. Fulfilment in good faith of obligations under international law.

I. Sovereign equality, respect for the rights inherent in sovereignty

The participating States will respect each other's sovereign equality and individuality as well as all the rights inherent in and encompassed by its sovereignty, including in particular the right of every State to juridical equality, to territorial integrity and to freedom and political independence. They will also respect each other's right freely to choose and develop its political, social, economic and cultural systems as well as its right to determine its laws and regulations.

Within the framework of international law, all the participating States have equal rights and duties. They will respect each other's right to define and conduct as it wishes its relations with other States in accordance with international law and in the spirit of the present Declaration.

II. Refraining from the threat or use of force

The participating States will refrain in their mutual relations, as well as in their international relations in general, from the threat or use of force against the territorial integrity or political independence of any State, or in any other manner inconsistent with the purposes of the United Nations and with the present Declaration.

The participating States regard as inviolable all one another's frontiers as well as the frontiers of all States in Europe and therefore they will refrain now and in the future from assaulting these frontiers.

The participating States will respect the territorial integrity of each of the participating States. Accordingly, they will refrain from any action inconsistent with the purposes and principles of the Charter of the United Nations against the independence of any State, or in any other manner inconsistent with the purposes of the United Nations and with the present Declaration.

The participating States will settle disputes among them by peaceful means in such a manner as not to endanger international peace and security, and justice. They will endeavour in good faith and a spirit of cooperation to reach a rapid and equitable solution on the basis of international law. For this purpose they will use such means as negotiation, enquiry, mediation,

conciliation, arbitration, judicial settlement or other peaceful means of their own choice including any settlement procedure agreed to in advance of disputes to which they are parties. In the event of failure to reach a solution by any of the above peaceful means, the parties to a dispute will continue to seek a mutually agreed way to settle the dispute peacefully.

They will likewise in all circumstances refrain from any other act of military, or of political, economic or other coercion designed to subordinate to their own interest the exercise by another participating State of the rights inherent in its sovereignty and thus to secure advantages of any kind.

VII. Respect for human rights and fundamental freedoms, including the freedom of thought, conscience, religion or belief

The participating States will respect human rights and fundamental freedoms, including the freedom of thought, conscience, religion or belief, for all without distinction as to race, sex, language or religion. They will promote and encourage the effective exercise of civil, political, economic, social, cultural and other rights and freedoms all of which derive.

such minorities to equality before the law, will afford them the full opportunity for the actual enjoyment of human rights and fundamental freedoms and will, in this manner, protect their legitimate interests in this sphere.

In the field of human rights and fundamental freedoms, the participating States will act in conformity with the purposes and principles of the Charter of the United Nations and with the Universal Declaration of Human Rights.

The participating States will respect the equal rights of peoples and their right to self-determination, acting at all times in conformity with the purposes and principles of the Charter of the United Nations and with the relevant norms of international law, including those relating to territorial integrity of States.

emphasis on the fields as set forth within the framework of the Conference on Security and Co-operation in Europe, with each of them making its contribution in conditions of full equality.

X. Fulfilment in good faith of obligations under international law 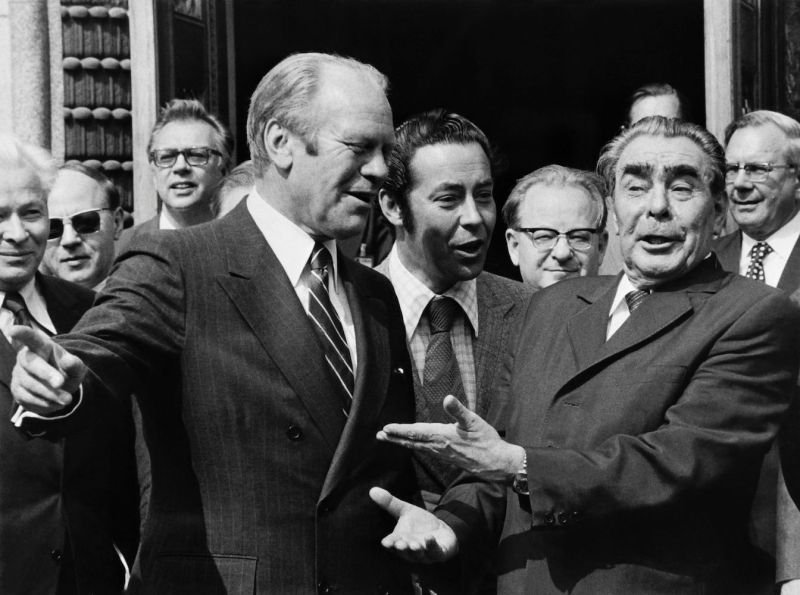 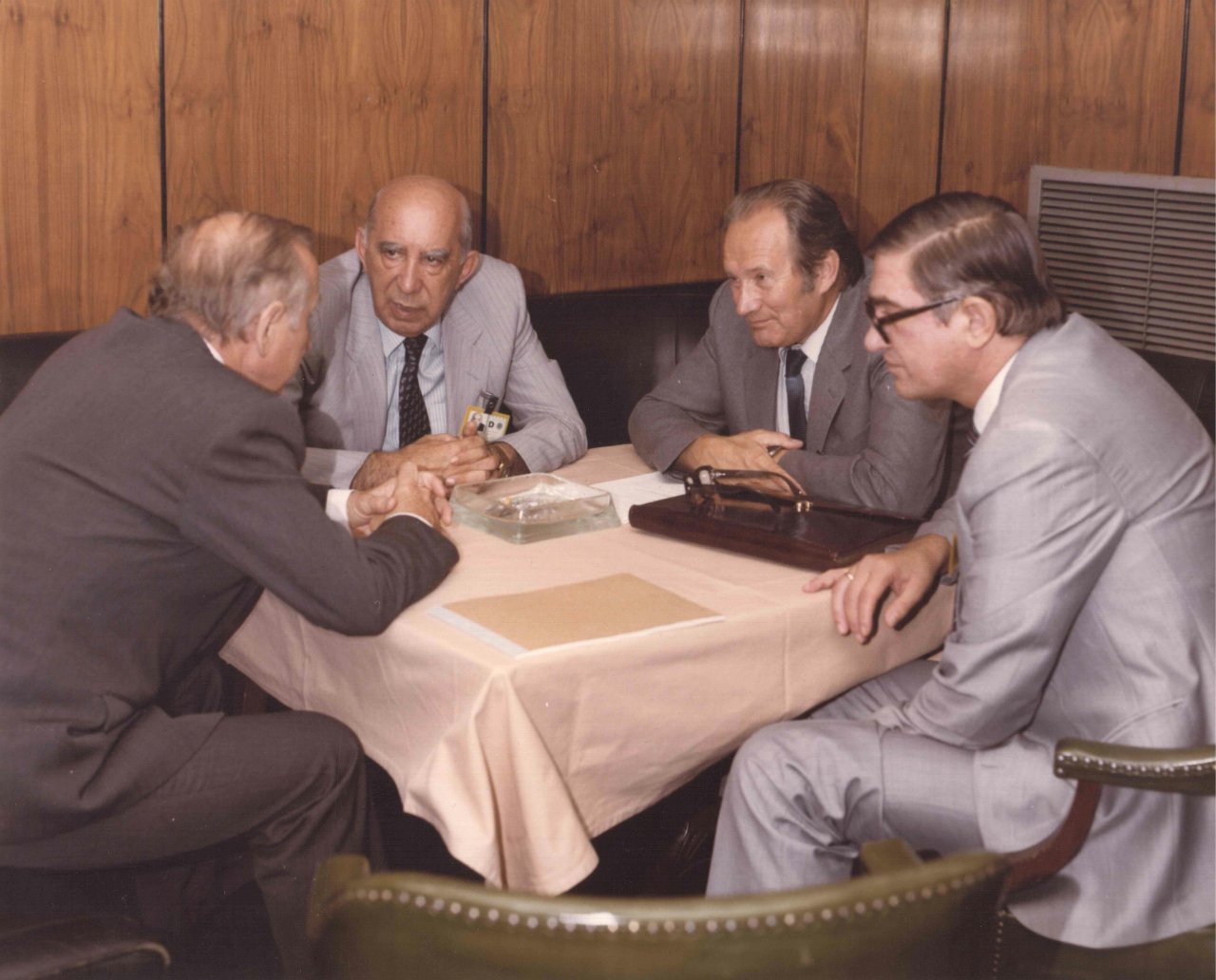 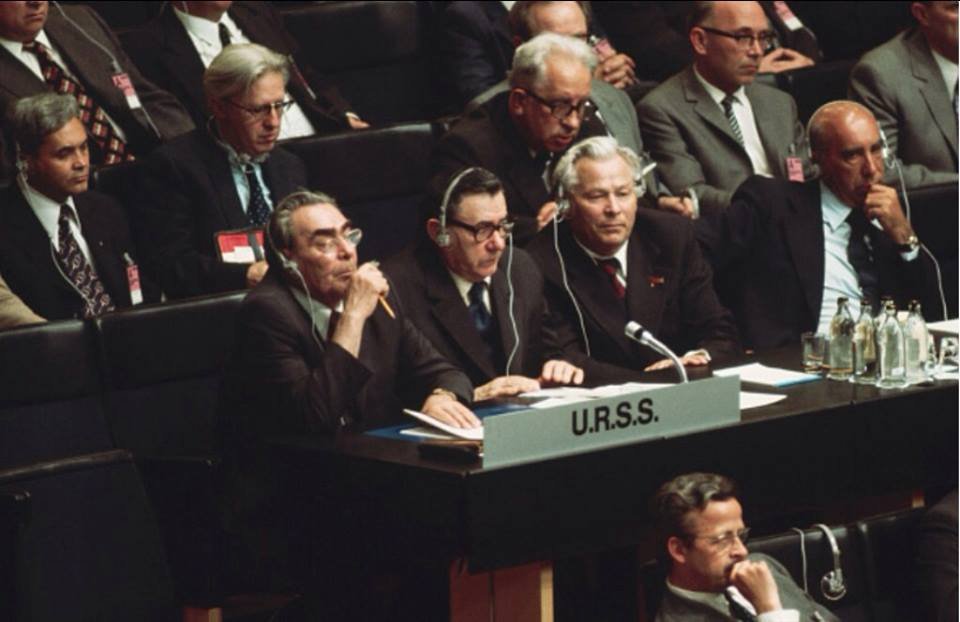 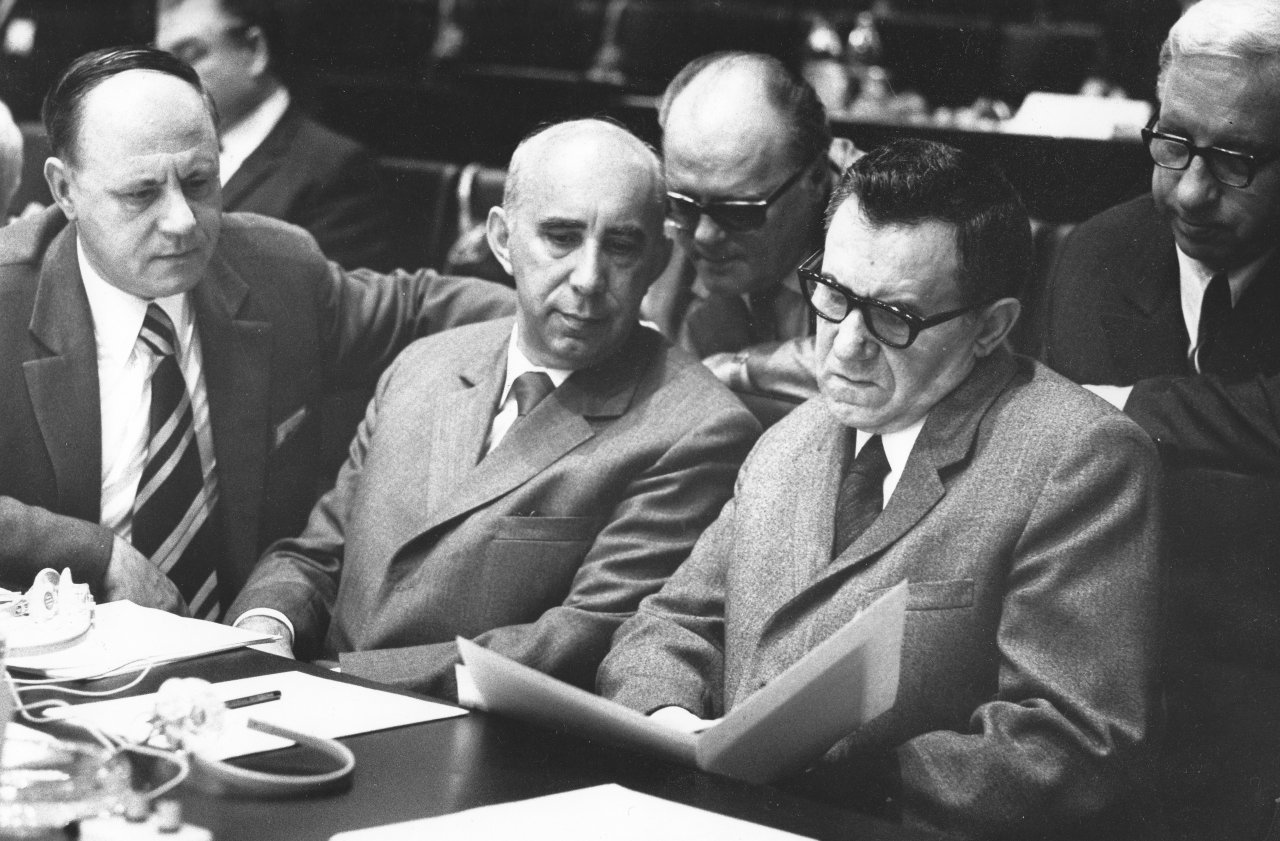 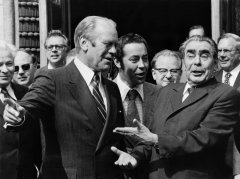 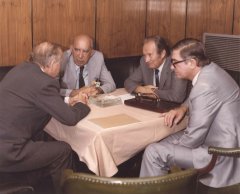 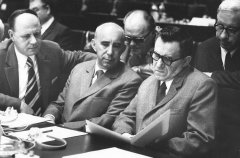