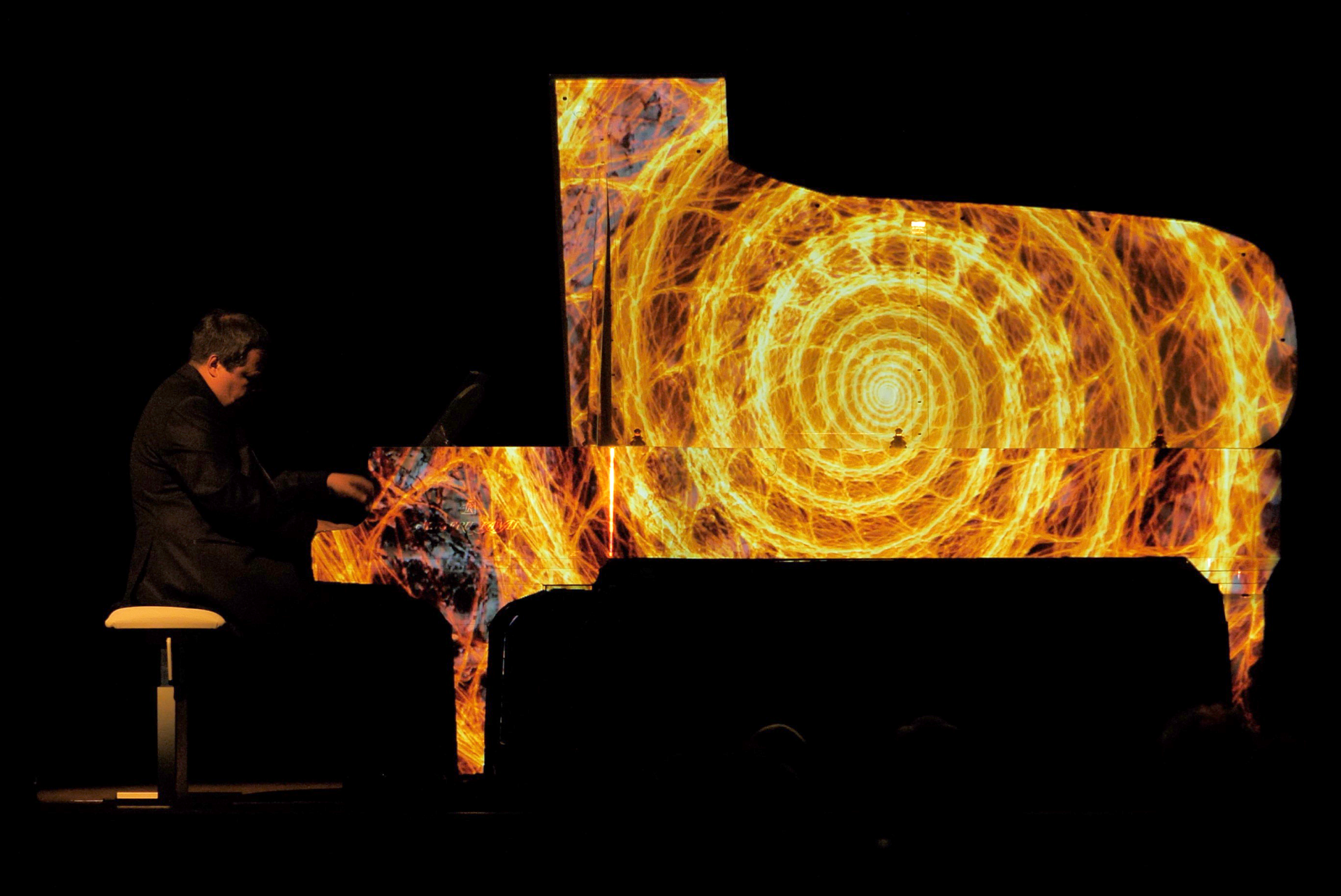 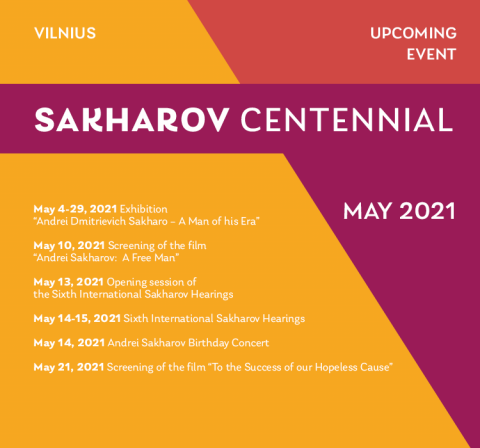 Exhibition “Andrei Dmitrievich Sakharov – A Man of his Era”

Exhibition “YOU make the difference” 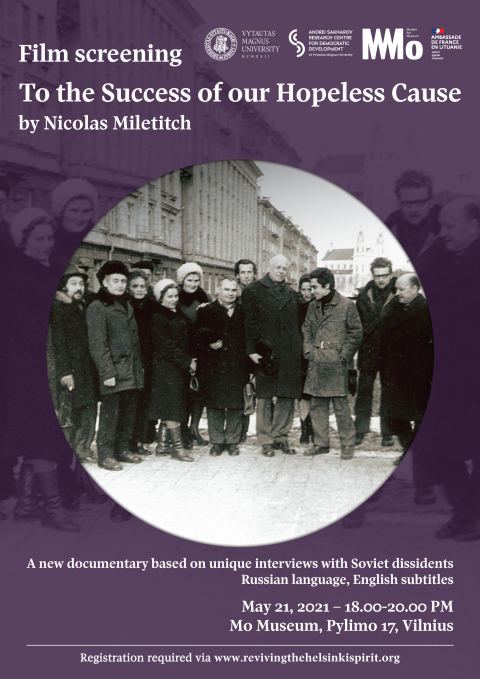 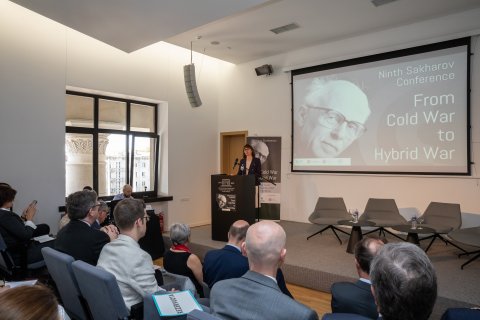 Within the framework of the “Reviving the Helsinki Spirit” program we will organize three International Sakharov Conferences. These conferences will focus on philosophical and conceptual issues e.g. freedom of speech in the current global context or on how to deal with a painful past and shed the shadow of totalitarianism and war. 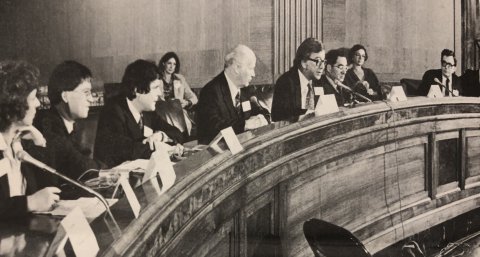 While the 1975-1985 Hearings were mainly used to draw the attention to human rights abuses in the Soviet Union and, to a lesser extent, Central and Eastern Europe, the new series of Hearings will be a forum where expert witnesses will present their views on the three new “baskets” that have been selected as key issues that the world currently faces. 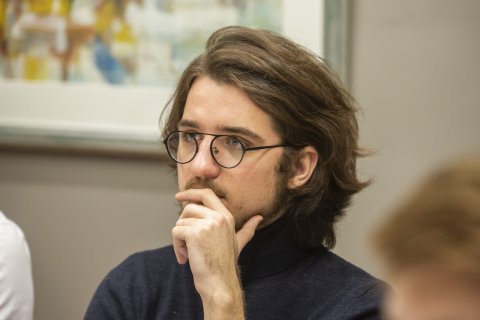 Within the framework of the “Reviving the Helsinki Spirit” program we will be organizing series of events that specifically focus on the young generations, identifying “young change makers” and empowering them through capacity building measures, educational activities and focus groups.