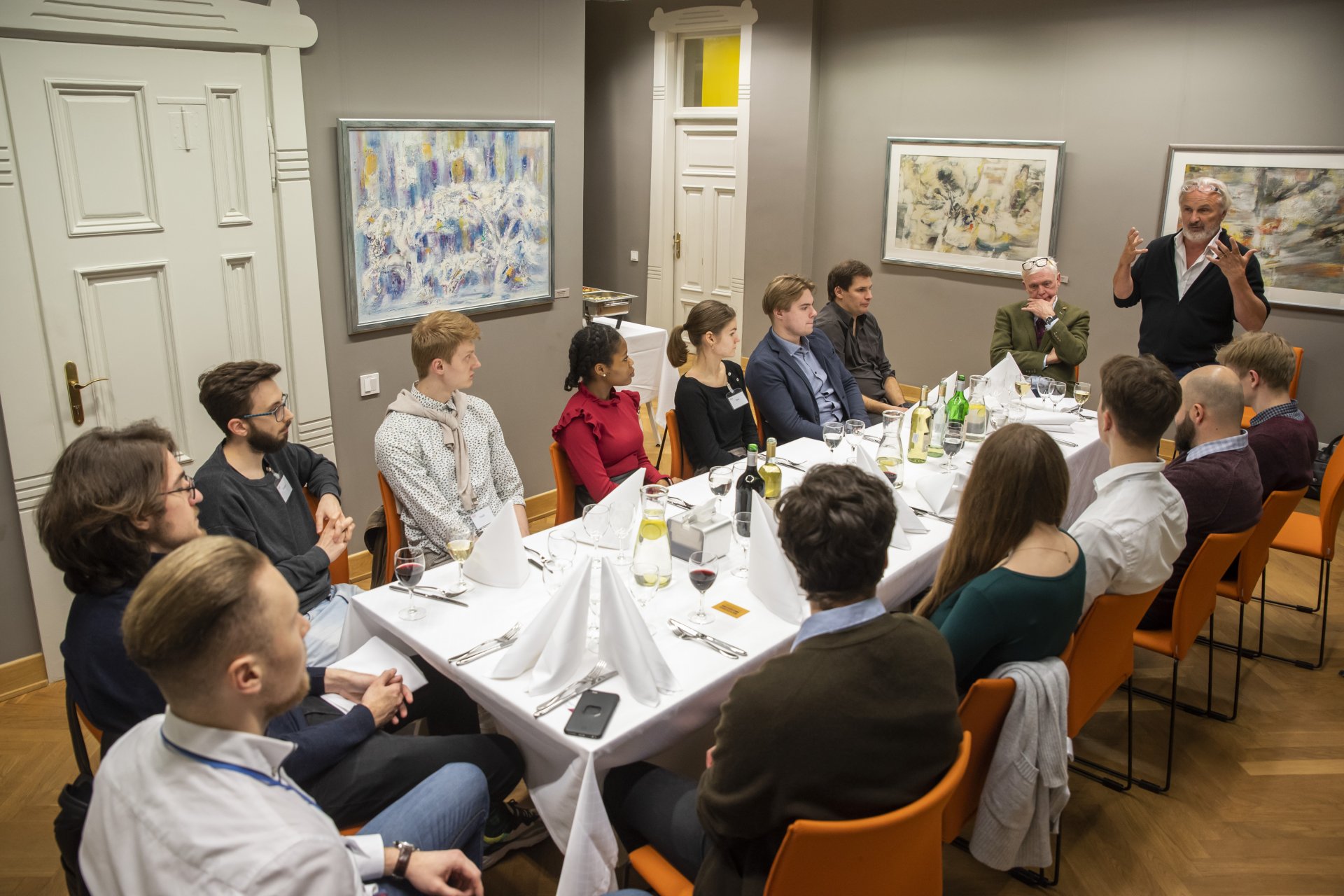 While the first 'dimension' of the Helsinki Accords, originally aimed at diffusing the threat of nuclear or conventional military conflict, remains relevant today, the 'information space' has become a new arena for confrontation. Infrastructure in today's societies does not just consists of buildings, roads etc. that can be destroyed or occupied, but also of data systems and information highways that can be covertly infiltrated and used to cause dissonance and destruction within our societies.

The development of this new reality has a direct negative affect on our citizens. On the one hand, enormous commercial interests are involved, on the other, states are striving in a variety of ways to dominate and shape the opinions, attitudes and behavior of their citizens, as well as those abroad.

An urgent need exists to better understand this development and to explore steps to organize journalism and the distribution and exchange of information on an ethical basis. Throughout the project, our main goal is to engage and involve the younger generations and to seek out “young change makers” who have the potential to develop into future policy and opinion makers. By making them an active and vibrant part of the project, we will be able to create a movement that revitalizes the values and principles of the Helsinki Accords and contributes to finding ways to turn around the negative political spiral on the European continent.

Throughout the six years of the program special events will be organized for young “change makers”, and at other events they will get priority seating. 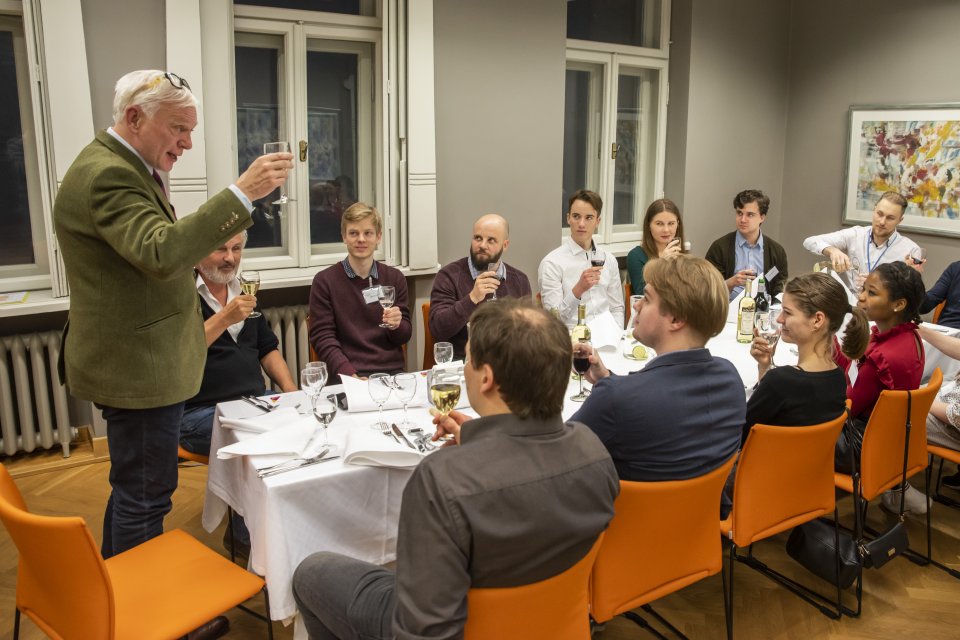 At selected diplomatic representations and other institutes in Europe brainstorming dinners will be organized, bringing together groups of young policy makers, students and others who will discuss the goals of the project and what steps need to be taken to realize them.

In the course of the “Reviving the Helsinki Spirit” program a university consortium will be developed that will focus on creating curricula and training materials related to the Helsinki Accords, the person of Andrei Sakharov and the three main themes of the program. 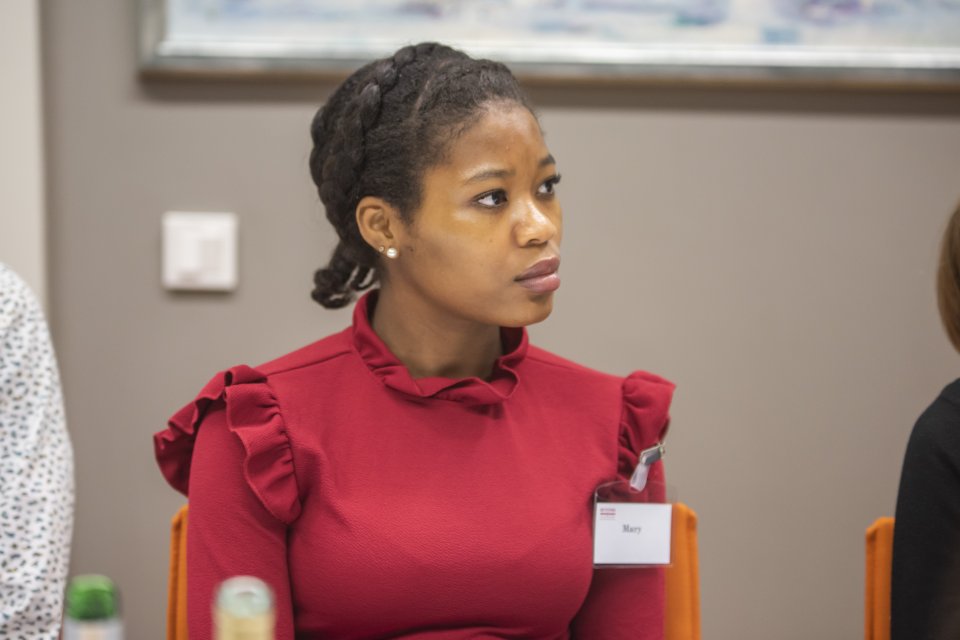 In the course of 2020 a summer school program will be developed. We are currently looking for academic partners with whom this part of the program can be realized.