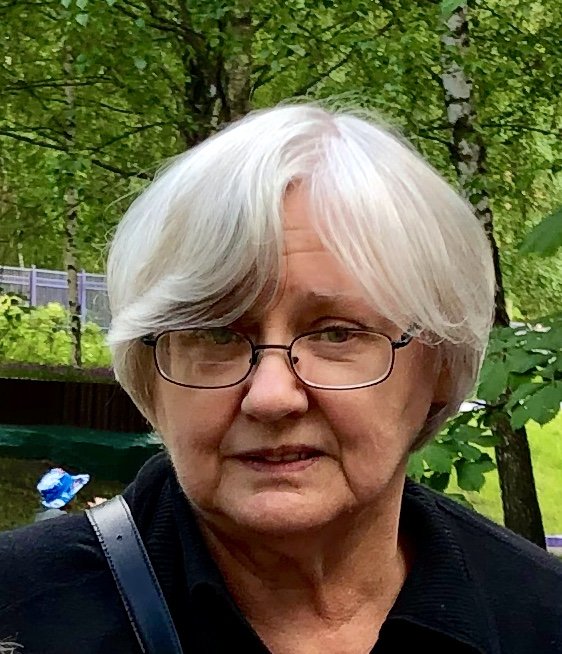 Dr. Lydia Voronina is a philosopher holding MA from Moscow University and Catholic University (Washington DC) and PhD in philosophy from Boston University. She emigrated from the Soviet Union to US in 1977, seeking political and intellectual freedom. An active participant of the dissident movement, she concentrated on freedom of conscience, freedom of expression, and freedom of movement, collecting information about human rights violations. After a fact-finding trip on behalf of Moscow Helsinki Group to the Pentecostal religious communities in the North Caucasus and Far East, her apartment was searched and documents on human rights violations addressed to state-signatories of Helsinki Accords’ were confiscated.

She was then given a week to leave the country, having been repeatedly denied exit visa for 3 years. In the US, Dr. Voronina’s work with American Pentecostal community and the Congressional Helsinki Commission was essential for the preparation of a new US legislation making possible admission to US thousands of Evangelical Christians persecuted in the USSR. Having worked for 25 years at US Information Agency and the US Department of State, she is now retired and dedicates her time to participating in philosophy conferences and seminars, consulting on the latest political developments in Russia, tospeaking engagements, and writing.