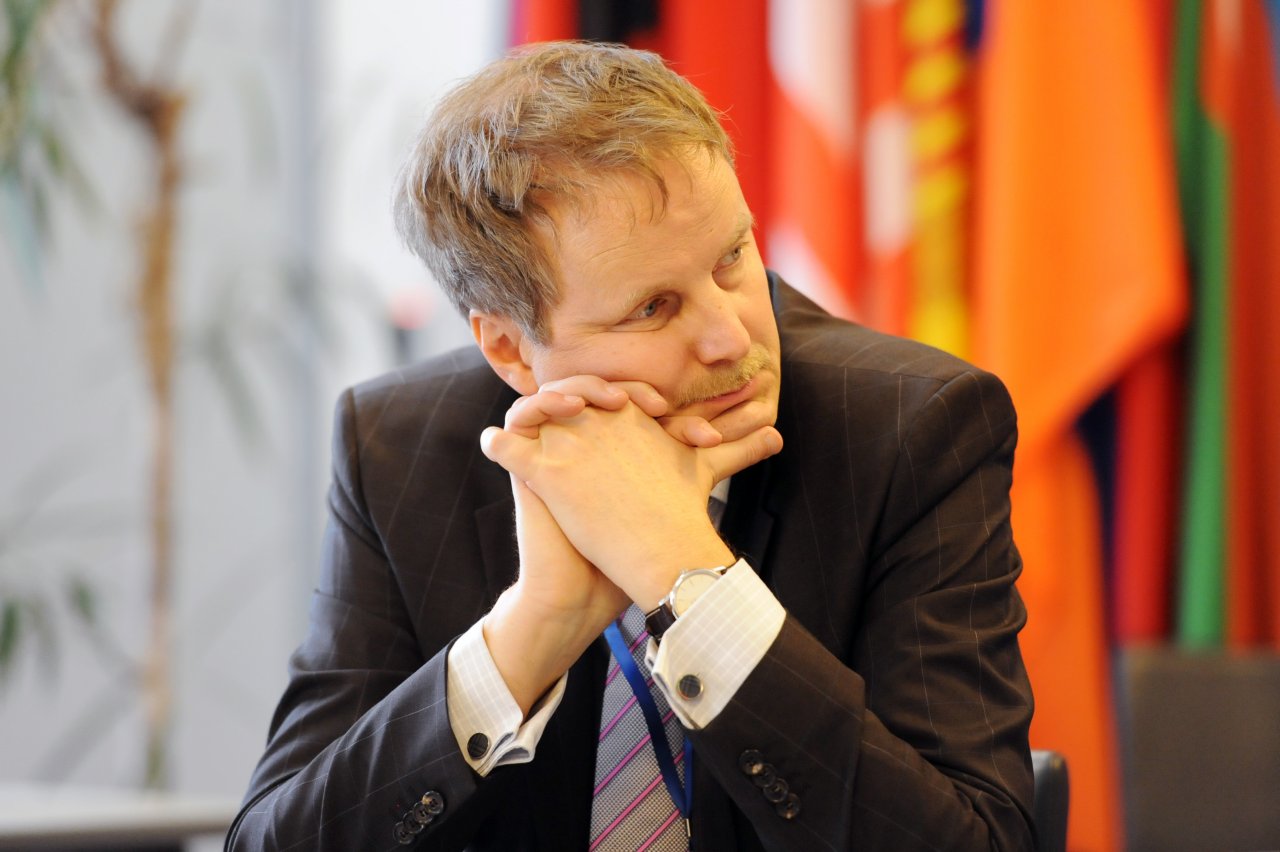 Andrey Rikhter (Andrei Richter) is Senior Adviser at the OSCE Office of the Representative on Freedom of the Media. Richter holds university degrees in law, journalism and foreign languages, a doctorate in Russia and a professorship in media studies from Slovakia.

He has authored more than 200 publications on media law and policy in Russian, English, Albanian, Armenian, Azeri, Bosnian, Croat, German, French, Serbian, Slovak, Tajik, and Ukrainian, including the only standard media law textbook for journalism students in the Russian Federation (2002, 2009, 2016), a textbook on international standards of media regulation (2011), a textbook on online media law (2014), and a book on censorship and freedom of the media in post-Soviet countries, published by UNESCO (2007).

Dr Richter sits on the editorial boards of a number of international journals on communications and the media.

Andrei Richter was a long-time professor at the School of Journalism, Lomonosov Moscow State University, where he chaired a department in media law and history. He also served as a commissioner at the International Commission of Jurists and the Chair of the Law Section of the International Association for Media and Communication Research.

He is also a Fellow, Center for Media, Data and Society, School of Public Policy, Central European University (Budapest)