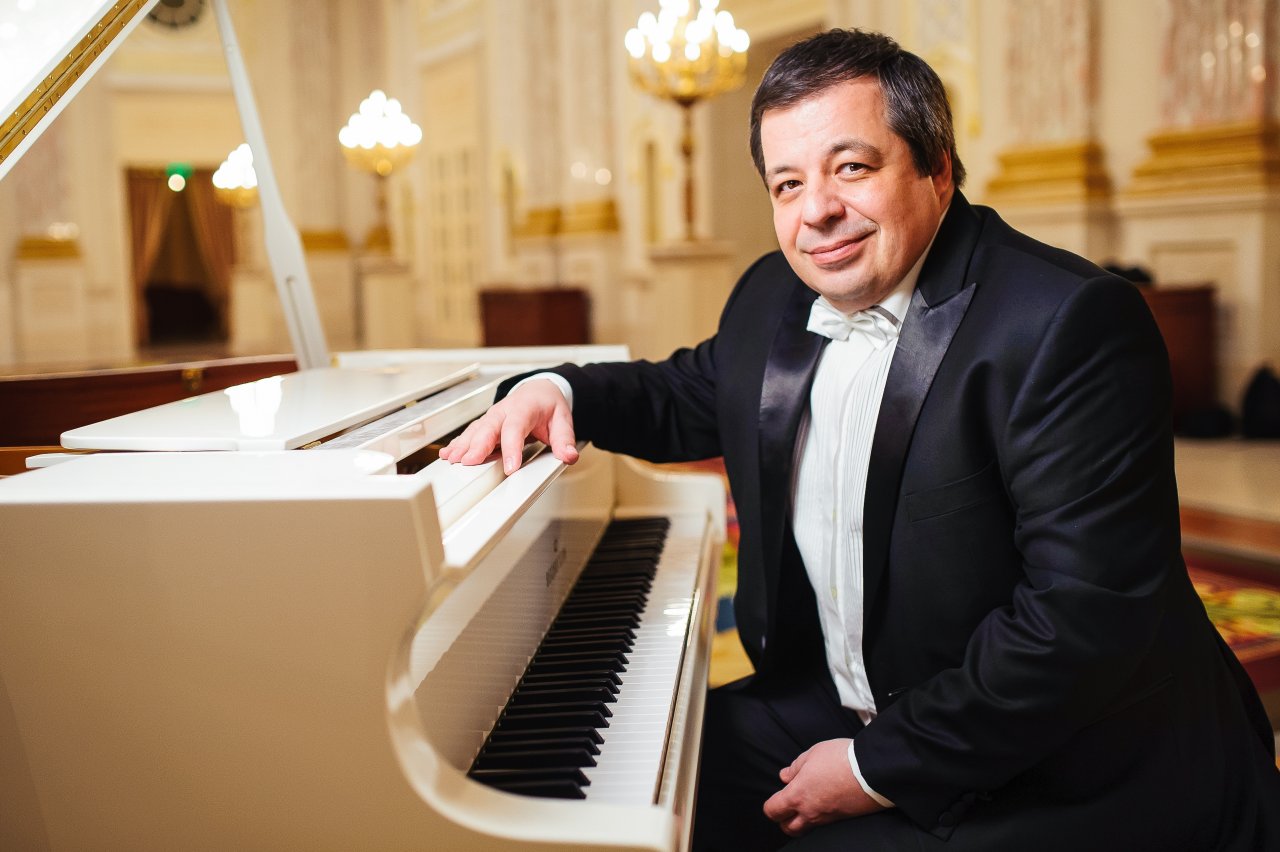 Ukrainian pianist Alexey Botvinov, was born in all-musicians family in Odessa, where he studied at the Conservatory of Odessa. In 1987-1989 he was a student at the famous Moscow Conservatory with famous Professor Gornostayeva. He was a winner of competitions as the first All-Union Rachmaninov Competition in Moscow, the eighth International Bach-Competition in Leipzig and the very first Clara-Schumann-Competition in Düsseldorf.

During the years 1994-1996 he lived in Düsseldorf and toured in Russia, Germany, Austria, Switzerland, Italy, France, Spain, Great Britain, Finland, Holland, Poland, Japan, Canada, South Africa and Israel with huge success. For his breath-taking performance of Goldberg Variations in June 2001 at the Deutsche Oper Berlin the press wrote: “a real firework at the piano” (Berliner Kurier.) In 1998 Alexey Botvinov performed twice at the famous concert hall of Rudolfinum in Prague. Both concerts were applauded with great enthusiasm.

The recitals Alexey Botvinov played in Switzerland and mainly at the Züricher Festspiele are enthusiastic acclaims by both the audience and the press. In Odessa he lectures the piano at the Conservatory while performing in Poland, Switzerland, Germany and the United Kingdom. In 2006-2007 Alexey Botvinov toured Asia, Belgium and Germany.

Alexey Botvinov is an exceptional pianist in our time. He one of the best specialists of S. Rachmaninov worldwide. But his deeply expressed, suggestive artistic interpretations of all major piano styles make him extraordinary performer whatever he plays. He is an Honored Artist of Ukraine.